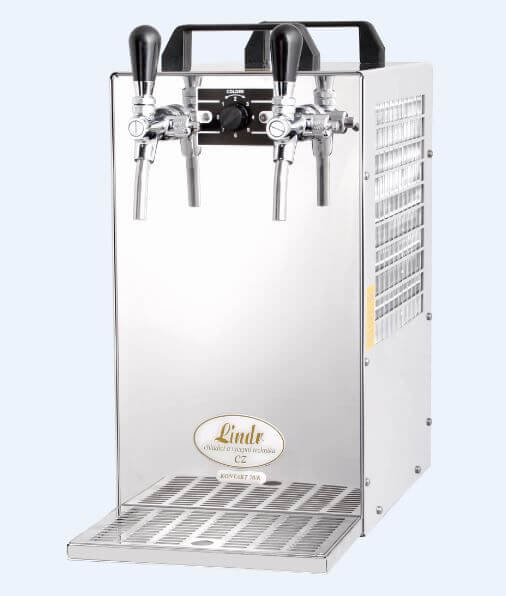 This is something we all enjoy in the heat of the summer, a glass of cold beer or a chilled glass of Prosecco. To deliver this for our customers, each of our converted vehicles had a Cornelius Maxi shelf coolers installed to ensure we could serve cold drinks from a keg.

The last thing you want is a customer returning to the bar telling you the beer is warm. Unfortunately, this is happened to us during those hot sunny days (yes, we did have a few scorchers during the summer) – as the temperature outside raised so did the temperature of the beer – not great!

After some time researching I now understand that these type of drinks coolers not only need several hours to cool down, but the cooling capability is linked to the ambient temperature – the higher the ambient temperature, the warmer the beer ☹. To top this, if would seem Cornelius no longer manufacture these units, I think its time for us to replace these I told myself as I don’t want to serve warm beer or Prosecco!

OK, over to Google. What new technologies are out there that would meet our needs? We would need something that was portable, easy to clean, offers great cooling performance after being powered on for less than 30 minutes and good throughput. Shouldn’t be difficult should it?!

After several weeks of research I came across a manufacturer based in Czechoslovakia who specialises in the field of drinks dispensing and cooling systems – Lindr. At that point I also found they were being used by our good friends Louisiana Bars and after a quick chat over Facebook Messenger I agreed to hire one of the Lindr units for a weekend to give them ago.

The unit arrived and I was so excited to give it a go, I went to a keg out of stock just to see whether or not what I’ve heard about these units was true or not – “The best chilled beer will be ready in the thermo block within 5-10 minutes after the cooler has been switched on.” Stopwatch at the ready!

It took me around 10-15 minutes to set the kit up, including connecting the keg and finding a top for the drinks dispenser to sit on. Now it was time to switch it on wait …….. My stopwatch told me it was time, out came a glass and I started pouring.

Wow – there was no doubt, the beer was cold and there was even condensation forming on the glass straight away. I sat there admiring the unit and enjoying the cold beer thinking about what I need to do next – now I need to find two Lindr Units to replace the Maxi coolers.

A couple of months later, I’d ripped out the Maxi coolers and been out to purchase a couple of the Lindr 70/K units – no looking back now and no more warm beer.

If you are in the market to replace or purchase a new drinks cooler, give us a shout and hire ours for the weekend to experience one before you buy one. That being said, you won’t be disappointed. 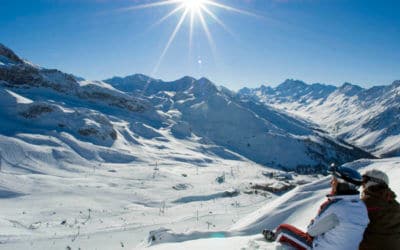 Start of a new chapter!